About Our Lead Architect

Saam Kaviani is an Architect, Developer and Researcher. He gained Bachelor of Architecture from LSBU in London, and his Master’s Degree in Architecture from the University of Westminster, concentrating on programming and computational design. After successfully finishing the master’s degree, he continued his research in Generative Design by focusing on the development of building intelligent skins at LSBU as a PhD Researcher. His design methodology involves many experimental design approaches, including online data-driven generative design, evolutionary design and evidence-based design. Alongside publishing and presenting his work across peer-reviewed journals and conferences, as well as teaching Architecture at the postgraduate level, Saam is proud to lead the committed and energetic team of UDAI that is currently involved in designing and supervising different projects in the UK, US, Canada and the Middle East. 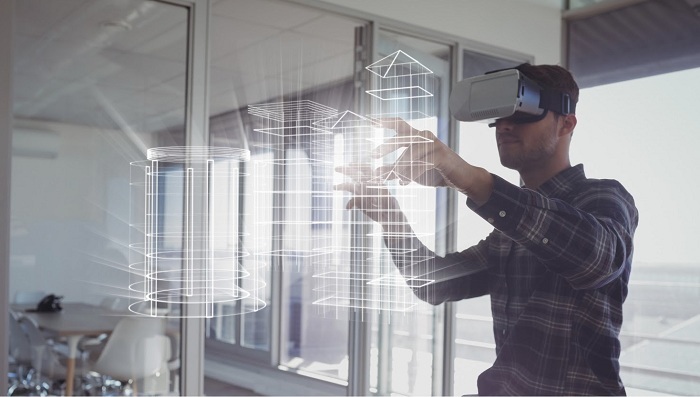 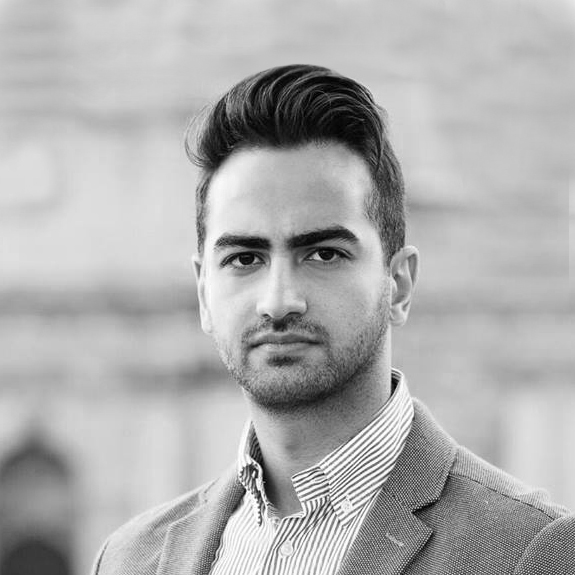 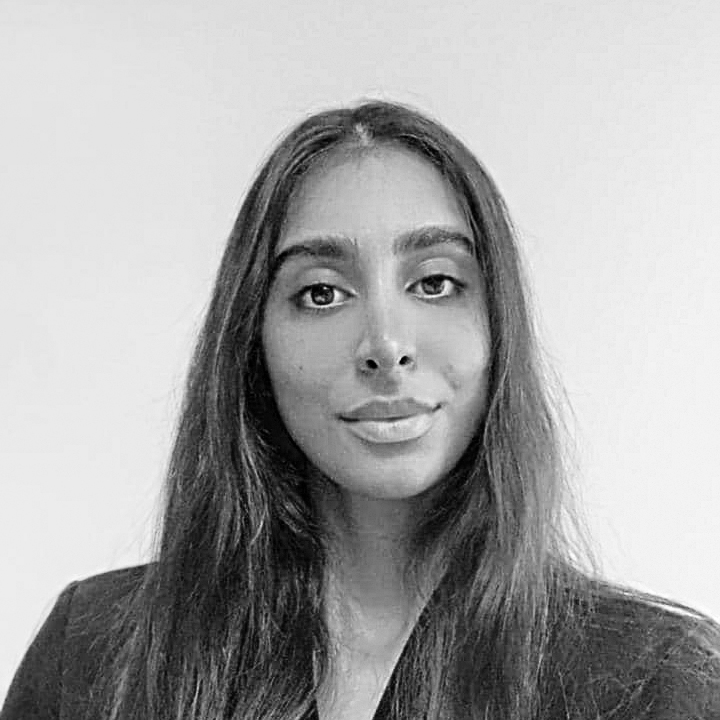 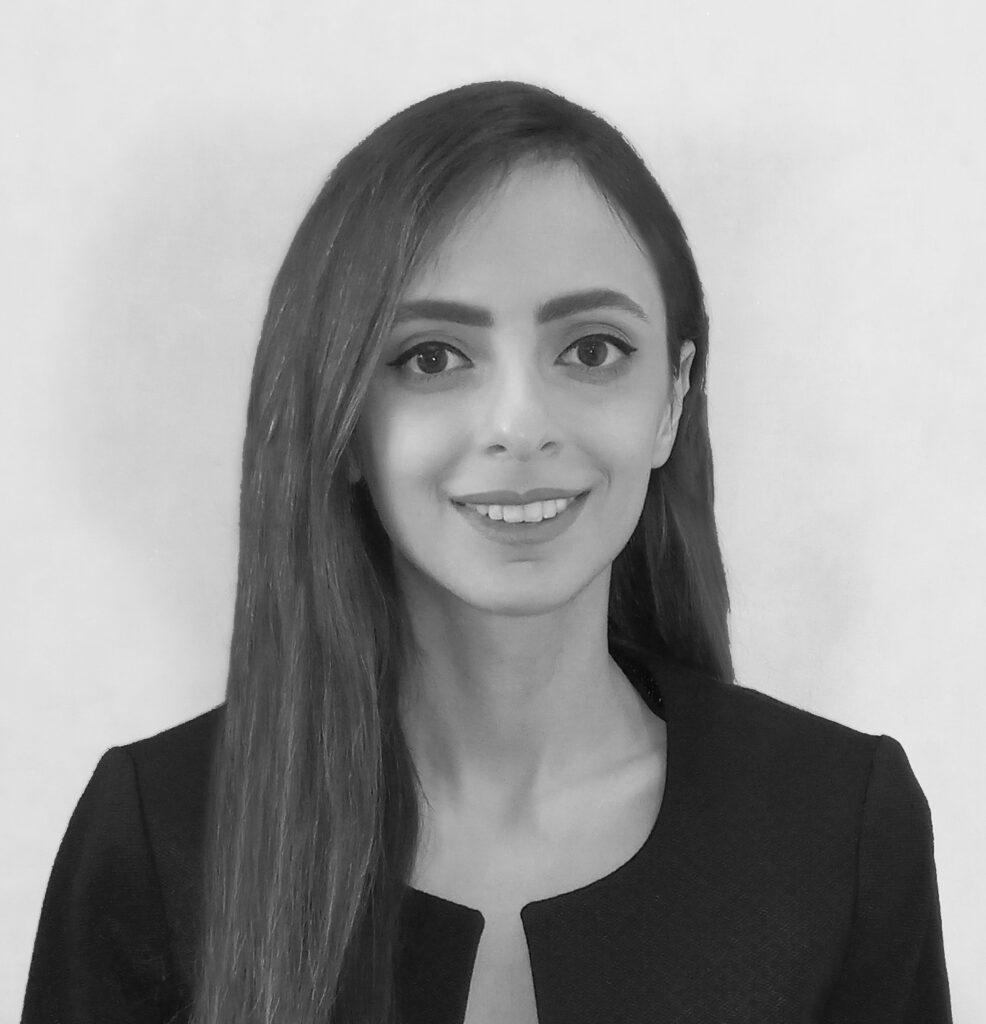 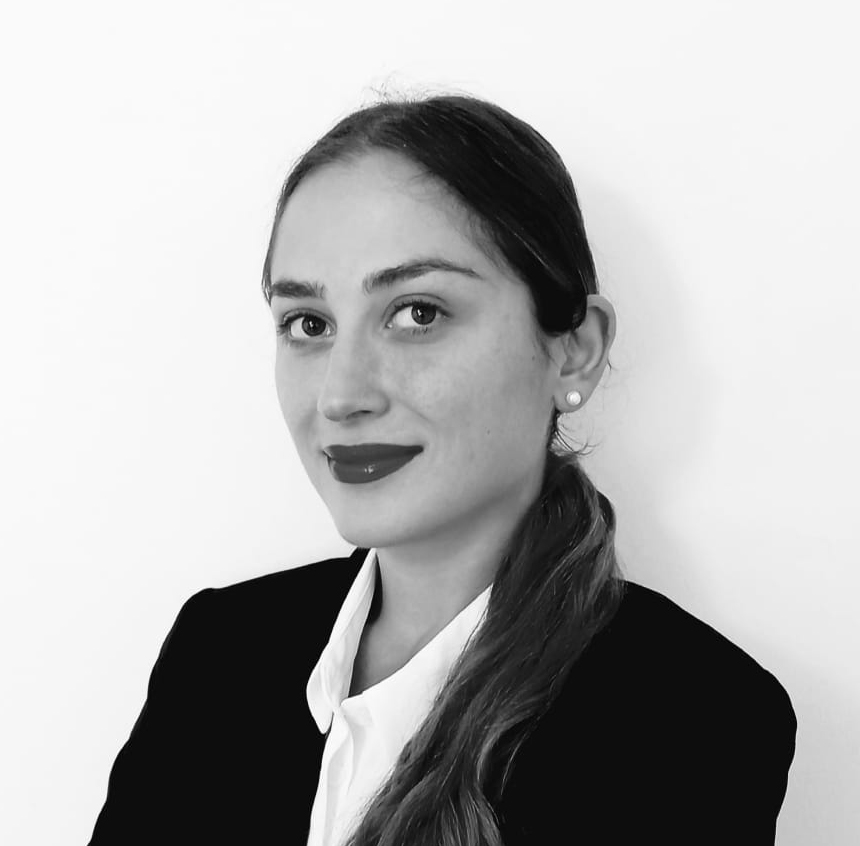 We are in the midst of the Fourth Industrial Revolution – a period where the physical world and the digital sphere are becoming blurred, through developments in everything from robotics to artificial intelligence. In this new era, parametric design) holds the potential to bridge the gap between traditional craft and mechanised production.
Previously, industry moved towards factory output and away from the designer or architect as creator. The Artificial intelligence effect in design and Construction process is far more holistic, putting them front and centre – from the initial idea to the finished work.

Artificial Intelligence, as a discipline, has already been permeating countless fields, bringing means and methods to previously unresolved challenges, across industries. The advent of AI in Architecture is still in its early days but UDAI Group is promising results. More than a mere opportunity, it is now time to reshape the architectural discipline!
Our practice proposes to evidence this promise when applied to the built environment. Specifically, we offer to apply Artificial Intelligence to floor plans and facade analysis and generation

“We have reached a new era in Architecture.
Here at UDAI, designs get evolved through our unique algorithmic process; resulting in generating solutions that are adaptable to their environment and needs.”

Any cookies that may not be particularly necessary for the website to function and is used specifically to collect user personal data via analytics, ads, other embedded contents are termed as non-necessary cookies. It is mandatory to procure user consent prior to running these cookies on your website.